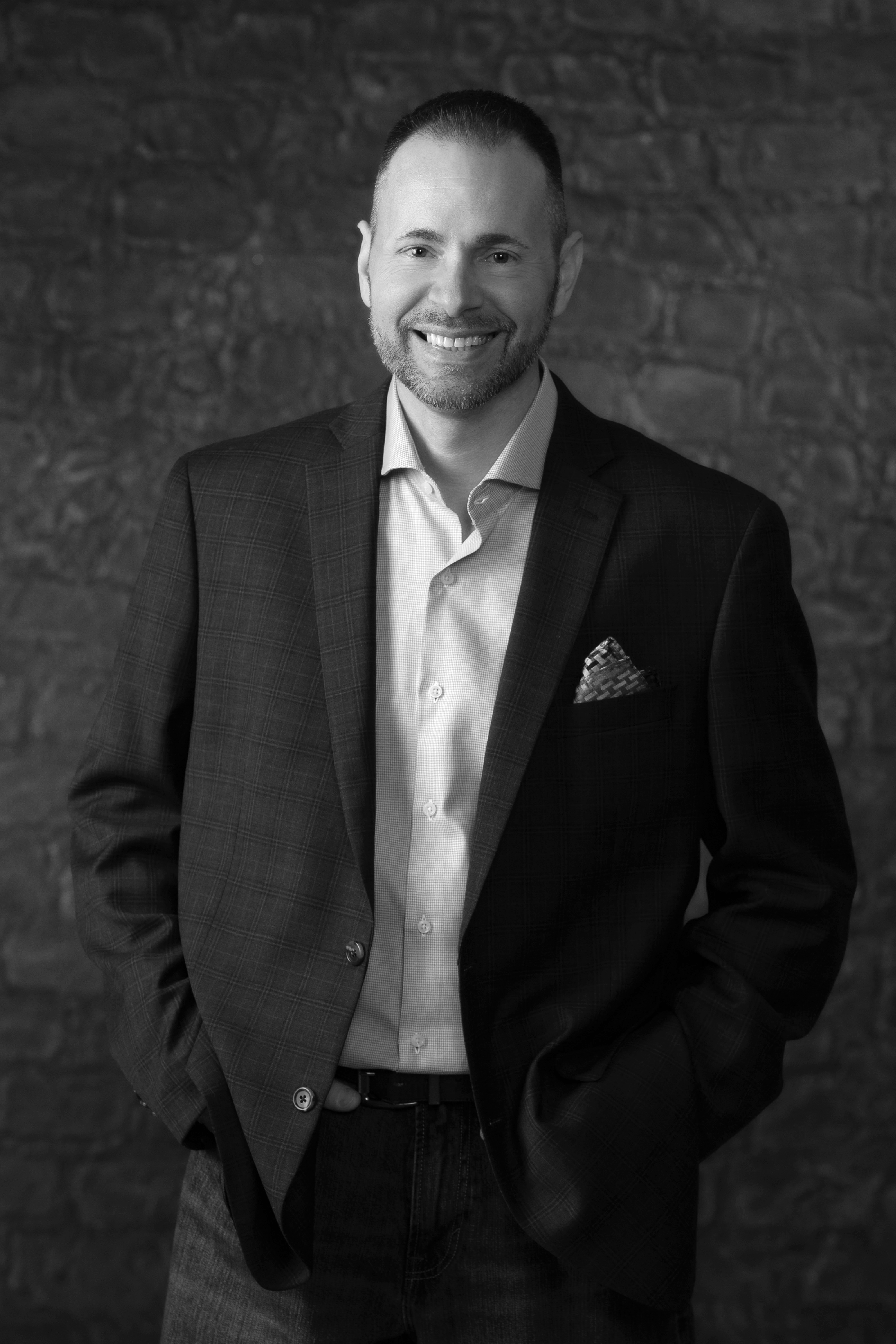 Sean Fink & Billy "The Hitman" Keegan from Dash of Class PLATINUM on Vimeo.

In 1983 at the age of 13, Billy (DJ Hitman) began break dancing and writing graffiti in his home town of Brooklyn, New York but soon realized spinning records is what he wanted to do. Being inspired by Jam Master Jay, Grandmaster Flash, and other icons in the hip hop culture, he developed a passion for all styles of music. His obsession for music soon paved his way into the club scene of New York City. In the late 80’s - early 90’s DJ Hitman started performing in local DJ battles and taking the competition by storm with his skills in the art of turntablism. All throughout the 90’s DJ Hitman continued to rock out numerous venues and parties. Also starting a mobile DJ company in the New York area DJ Hitman continued to develop his skills…but always wanted to take it even further… In 2000, by incorporating his many Talents. DJ Hitman took it to the studio. Teaming up with DJ Flash they started remixing and creating original music. Together they worked on many tracks with different artists in the industry. In early 2006 DJ Hitman formed a DJ crew called The New York Hitmen (NYH). The crew was put together to showcase elite DJ’s in the industry. Along with his right-hand man DJ Flash they have recruited some of the greatest DJ to ever touch a pair of turntables. DJ Hitman and the NY Hitmen soon began producing top-selling Mash-ups and remixes under the influences of DJ Sizzahandz and DJ Riz. These mash-ups are featured on CrooklynClan.net under The New York Hitmen section. Throughout DJ Hitman’s career he has played for many high profile clients such as Montel William, Nintendo, ABC Soap Net, Pepsi, Pioneer, T-Mobile, Samsung, Crunch Fitness, LL Cool J, BizBash, TorrelTorrel, And many more . In 2014 he joined the ranks of USA’s Senate DJs and is now a core member in their DJ alliance. Today DJ Hitman is rocking the Turntables at Pacha, Room Service, Pure, Gypsy Tea, Home, Suite and other venues in New York and surrounding areas, also the Hard Rock in Tampa, Bliss in Dallas Texas and many Others Clubs around the country.