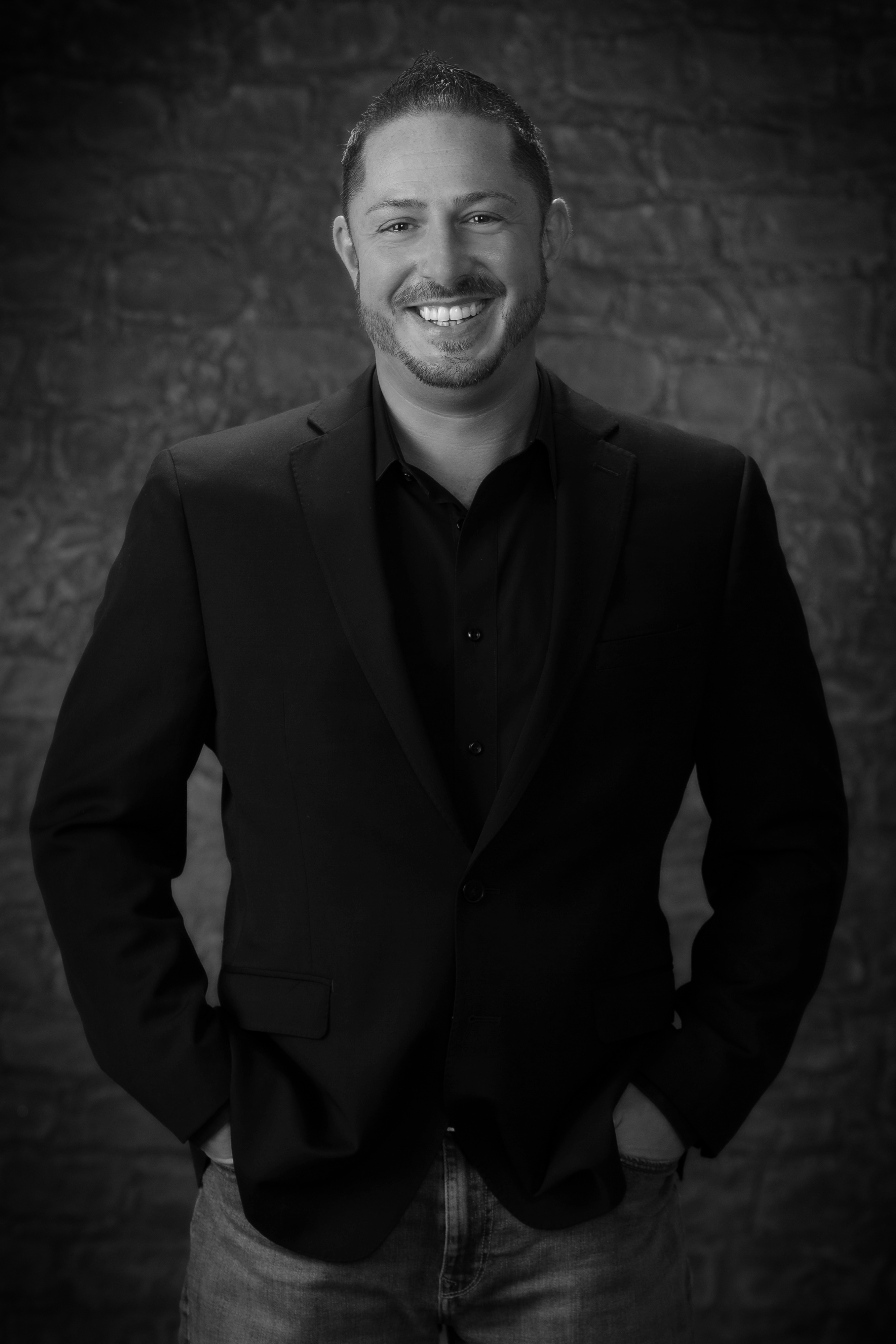 Dash Of Class Platinum – Joe Zicolello at Russo's On The Bay from Dash of Class PLATINUM on Vimeo.

I use to watch an older cousin of mine make mix tapes when I was 12 years old. He would never let me try or teach me how to mix but one day a friend and I purchased some used turntables and a mixer and from that point on my parents couldn’t get me to turn the music off. I spent any money I made on records. I practiced mixing all the time and I didn’t just play the songs…I read about the artists, the producers, the record label. When my friends were outside playing baseball or football, I was making mixed tapes and selling them for $10 each. As I got older and my friends were hanging out on the corner, I was playing at a private party. In 1989 I graduated from the Institute of Audio Research where I reinforced my skills in sound engineering and remixing. At some point I picked up a microphone and got out from behind the turntable and that was the turning point in my career. Being able to energize a dance floor not only as a DJ but also as an Emcee was incredible. I practiced at home, I recorded myself and critiqued it later and I continued to grow and perfect my skills. I mentored several local kids that worked with me over the years to become great deejays. After being called upon to deejay at countless private affairs, corporate events, bars & clubs in Brooklyn, Staten Island, Manhattan & New Jersey almost 30 years has passed and playing music for a crowd of people today has even more enjoyment than it did almost 30 years ago.