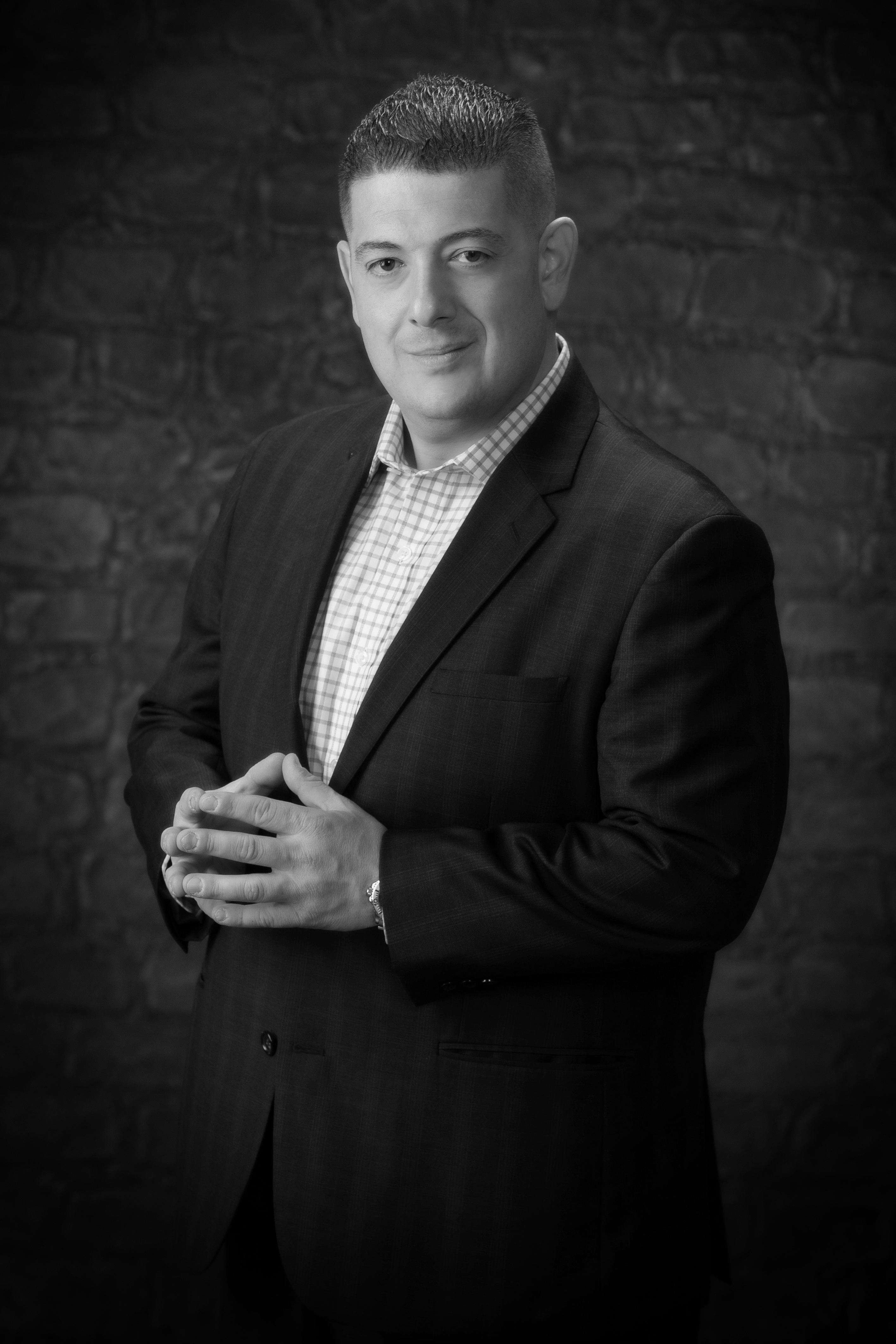 About Platinum from Dash of Class PLATINUM on Vimeo.

At a young age, he took his passion for the music industry and eventually became one of the owners of Partners In Sound Productions, the tri-state’s premier entertainment and production company. In 2015, Partners in Sound not only celebrated its 25th year in business, but also successfully launched two franchises with more in the pipeline. Additionally, Partners in Sound owns Platinum Entertainment, The Voto Booth, Merge Management, and Xtra Entertainment to offer clients a full suite of services for all their entertainment needs. Mr. DiDonna prides himself on his network affiliations and is the Former President of BNI High Achievers, member of the SIEDC Business Council, Ambassador Board Member of Michael’s Cause, Committee Member of Camp Sunrise Cancer Camp for Children, a member of the newly created and highly selective Staten Island Executive Club, and an honorary member of the NYPD Honor Legion. Over the year’s his efforts have been recognized by organizations including the YMCA, The Boy Scouts of America, the American Cancer Society, the Teddy Atlas Foundation, and both the NYPD and FDNY. He is the proud recipient of the 2014 Young Professional of the Year Award, the 20 Under 40 Leadership Award, the YMCA’s Unsung Hero of Hurricane Sandy Award, and was named one of Staten Island’s 31 Future People of Influence in 2015. Outside the business arena, Mr. DiDonna is also very active in the philanthropic and non-profit sector and is the Chairman & President of The Carl V. Bini Memorial Fund, a Staten Island based non-profit, whose mission is to help those in time of need. Over the course of twelve years the organization has provided upwards of $150,000 in scholarships, invested $35,000 to rebuild the cafeteria at PS 37, a special needs school, pumped over $2.2 million back into the community after Hurricane Sandy, and received the honor of being named number one out of nine in an article published by the Huffington Post entitled “9 Ways 9/11 Inadvertently Sparked Good in the World”. The Bini Fund was also the 2015 Recipient of the Bayonne Bridge Award given by the SIEDC. The organization’s newest initiative is to combat the drug epidemic our island is facing by opening a free and unbiased resource center called Carl’s House to help bridge the gap between addiction and recovery for addicts and their families. Massimo resides in Huguenot with his wife Desiree and two children Carlee & Massimo.